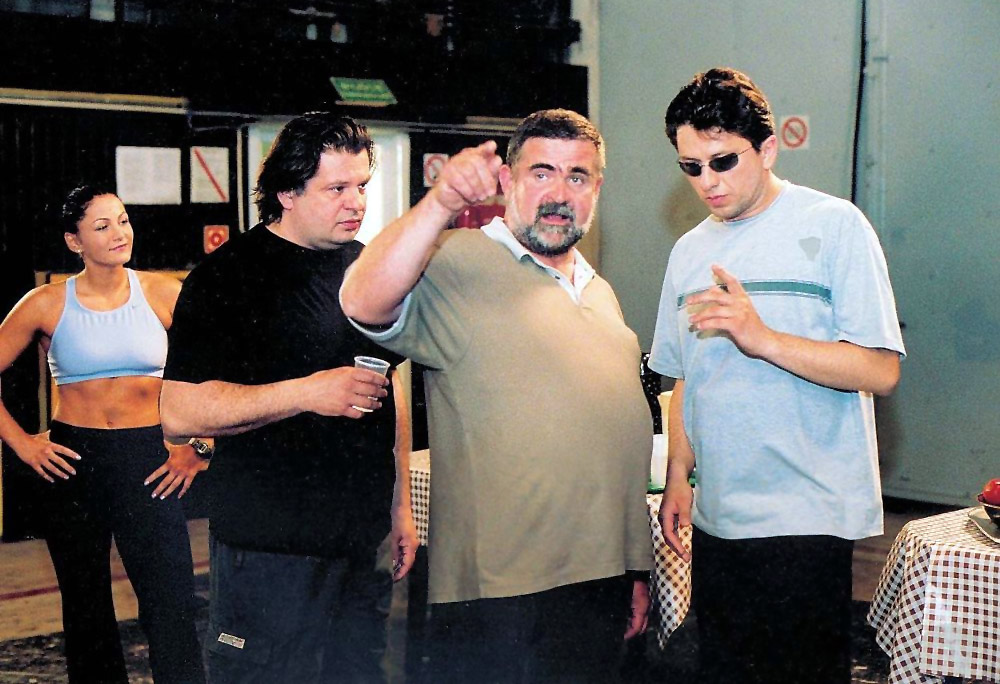 Cast
Story
A contemporary spoof on the inside world of filmmaking. A popular film critic Yanek Drzazga is the scourge of producers, he’s not afraid to knock poorly made commercial films, giving out low ratings or no stars at all left and right. The tables are turned when he is offered to write a script and to direct himself, except Jedrzej Koniecpolski, the businessman backing the film, is really a gangster who makes Yanek cast the mobster’s girlfriend as the star. Yanek, no longer in total control, must now keep his head above water as hilarious complications pile up on the set.