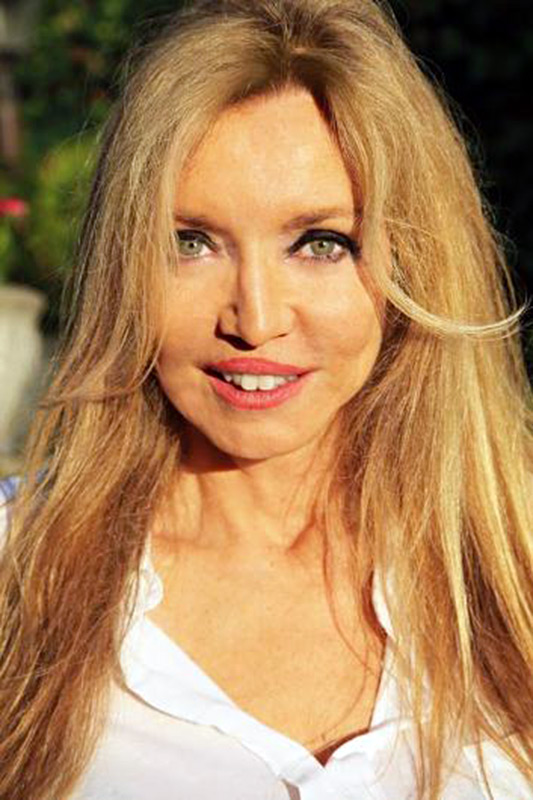 Susan Morgan Cooper is a director, producer and writer.

In 2008 Susan made the highly acclaimed, award winning documentary, An Unlikely Weapon. The Hollywood Reporter called it “a terrific documentary.”

In 2012 Susan went to China to film Mulberry Child. Critic Roger Ebert called Mulberry Child “a powerful and touching film” and gave it three and a half STARS.

In 2013, with Cass Warner, Susan co-wrote and co-produced a documentary about the iconic actor Dennis Hopper.

In 2016 Susan completed a film on The Russian Adoption and it’s impact on hundreds of American families and thousands of Russian orphans. “A cinematic act of love and courage” Broadway World.