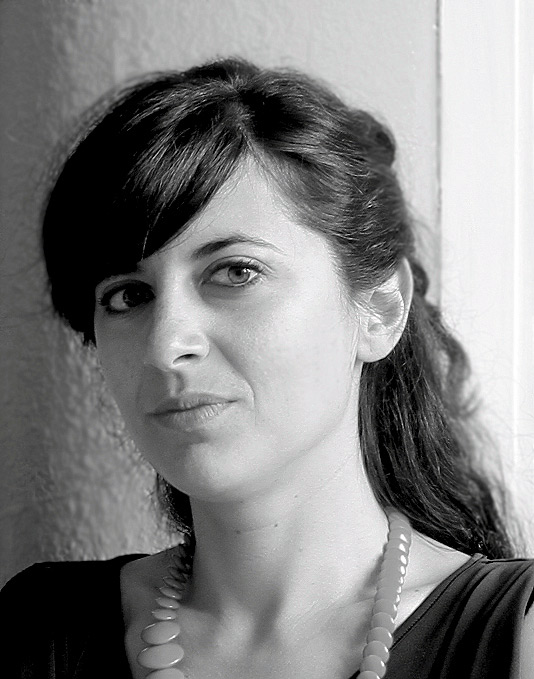 Susana Casares is a Spanish filmmaker based in Barcelona and Los Angeles. She has a BFA in Fine Arts with a special focus in Video Art and Photography. In 2012 she graduated with a Master of Fine Arts from the UCLA School of Theater, Film and Television, having received a scholarship from La Caixa Foundation.

Winner of the Academy of Television Arts and Sciences prestigious College Television Award in Drama, her narrative and documentary work has been shown in festivals and art institutions around the world. Susana received both the Hollywood Foreign Press Association Award and the Mary Pickford Award for two consecutive years, as well as the support of institutions such as the Tribeca Film Institute and IDFA. She is a Berlinale Talent Campus participant, a Telluride fellow and a Film Independent fellow. Susana was showcased in Variety’s 2013 Cannes edition as one of the 10 Spanish talents on the rise.

Before moving to Los Angeles, she was Head of Production at Docs Barcelona Pitching Forum and she taught Art History at Universitat Autònoma de Barcelona. She has taught Directing at the UCLA School of Theater, Film and Television, and she currently teaches Directing and Producing at UCLA Extension and at the NYFA in Los Angeles.