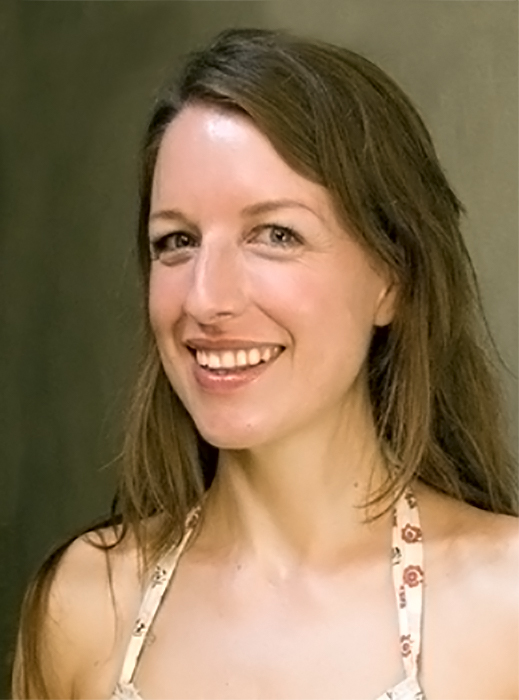 BAFTA-winning director Suzie Templeton burst onto the international animation scene with her multi-award winning film Stanley. She followed this with the phenomenally successful Dog. This film has won many of the animation world’s top prizes, including a British Animation Award and a BAFTA. In collaboration with Se-ma-for Suzie has developed and directed a new half-hour adaptation of Prokofiev’s classic Peter and the Wolf, for cinemas and television and in 2008 won an Oscar with it. Both these films have won some of the most coveted animation awards in the world.