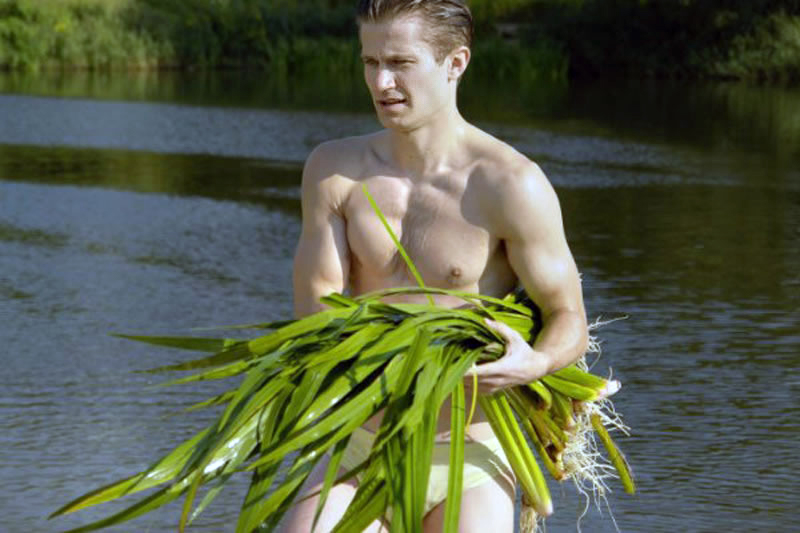 Cast
Story
A middle-aged woman named Marta (Krystyna Janda), wife of a small town doctor, doesn’t realize she is terminally ill. One day Marta meets a much younger man named Bogus (Pawel Szajda) and is fascinated by his youth and simplicity. Their innocent “dates” on the shores of the river, marked by mutual fascination, are put to an end by a sudden and cruel twist of fate.

But this is only the first layer of this multi-dimensional tale: Sweet Rush is also a film about making a film and Andrzej Wajda is intertwining the story with real-life monologues by Krystyna Janda talking about the premature death of her husband, the acclaimed cinematographer Edward Klosinski.

Sweet Rush is a subtle and touching story of impossible love and, at the same time, the director’s personal account of things eternal: love coming too late and death coming always too early.