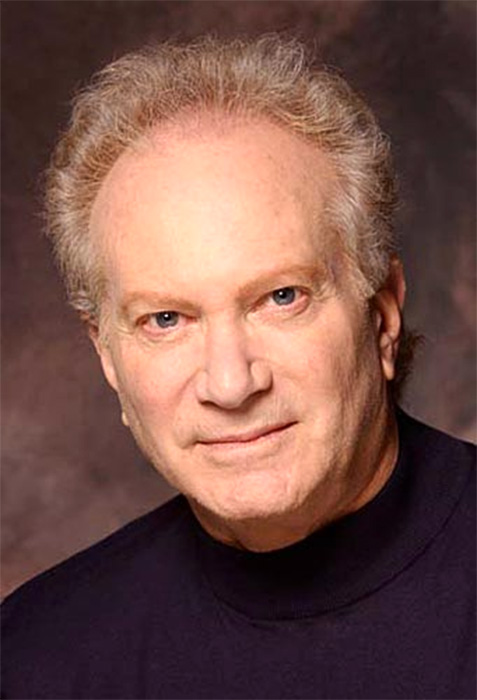 Bio
Acclaimed as the “guru of all screenwriters” by CNN, and “the most sought after screenwriting teacher in the world,” by the Hollywood Reporter, Syd Field is the internationally celebrated author of six books on screenwriting. His classic Screenplay, considered “The Bible” of the film industry, and The Screenwriter’s Workbook are now in their 40th printing, published in some 22 languages and used in more than 400 colleges and universities across the country.

He is a faculty member at the prestigious Masters of Professional Writing program at University of Southern California and has taught at USC, UCLA, AFI, UC Berkeley, Harvard, Yale, Columbia, among others and has conducted screenwriting workshops all over the world.