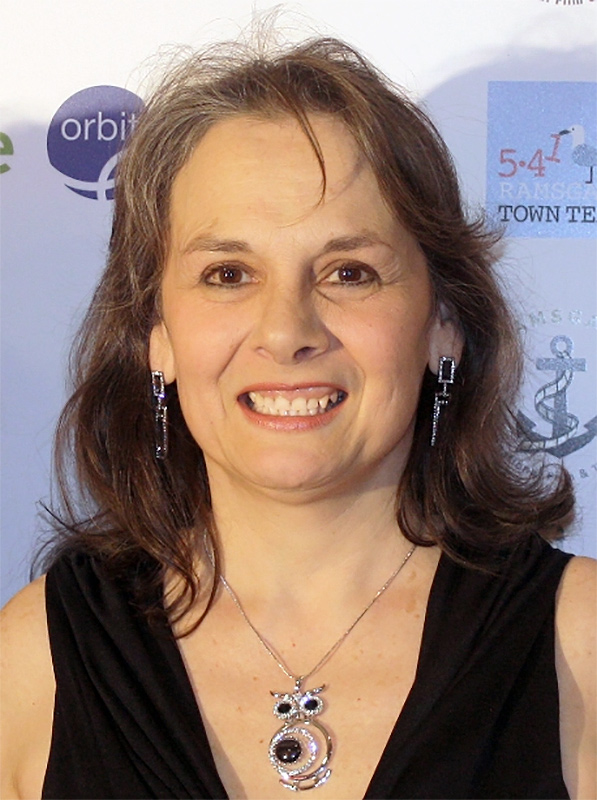 She made her screen directing debuts in advertising, with TV commercials for Mexican television. Her short film Gas, based on a Hitchcock story written in 1919 and never brought to the screen before, starring Tony Hadley (Spandau Ballet), received extensive international coverage from the press, including a news piece on ITN, articles in The Hollywood Reporter, in the BAFTA magazine, and a mention in Hitchcock’s latest biography written by Quentin Falk. Law & Disorder: The Insanity Defense, a documentary about the criminal responsibility of the mentally ill, is her first feature film. Her most notable work however is an ident for the Oslo World Cinema Foundation in which she directed Martin Scorsese.

Sylvie is the Founder and Director of the Ramsgate International Film Festival, of which Brenda Blethyn is the Patron.