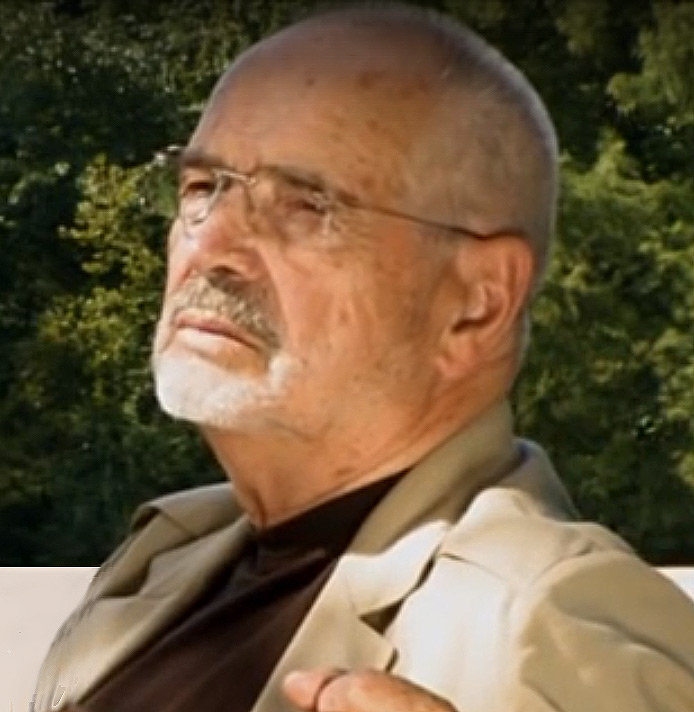 Film and TV director. Born in Susiec, near Tomaszow Lubelski, in 1930. He is a graduate of the Łódź Film School (1956). His directorial film debut was Story of the Golden Boot in 1961. He was a deputy director at ILUZJON Film Studio from 1976 to 1980, and a deputy artistic director of KADR Film Studio. He directed Our Folks, and its sequels (Take It Easy and Big Deal), which gained the status of a cult movie in Poland. He received the Honorary Jancio Wodnik Award at the Prowincjonalia 2005 Polish Film Festival in Wrzesnia.