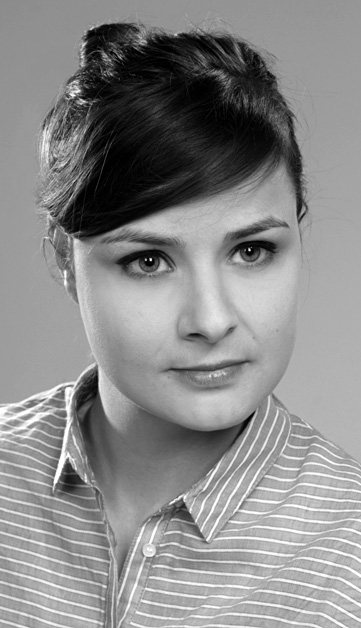 Born and raised in Gdansk. She graduated from the Academy of Fine Arts in Gdansk at the faculty sculptures with a specialization in new media and directing at the Gdynia Film School.

She also studied at the Dutch Art Institute in Arnhem in the Netherlands. She participated in many exhibitions in Poland and abroad. She’s mostly Interested both in documentary and feature film. Antek is her graduation film from Gdynia Film School.