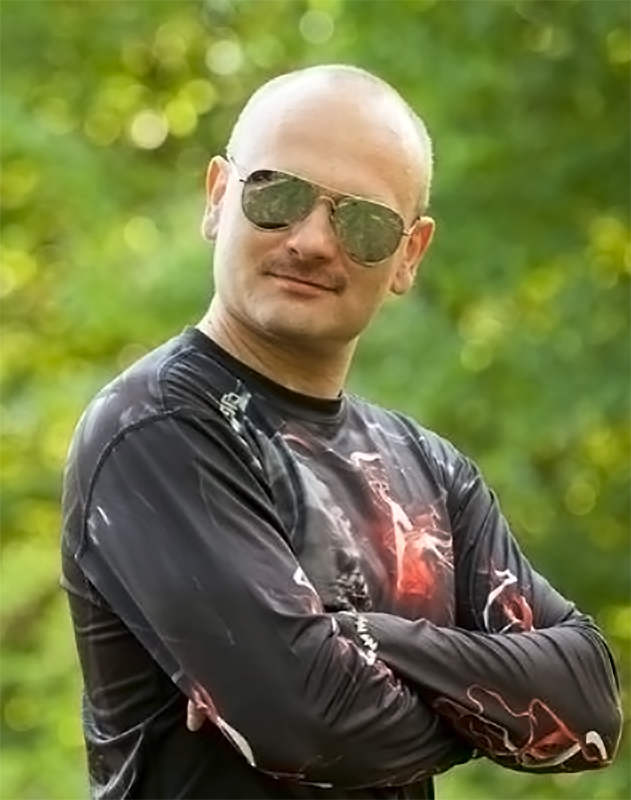 He lives in Podlasie. He combines his love of sport and nature with film and photography. He has been photographing since 1996 and filming since 2012. Professionally he is a specialist of graphics and films in the Muzeum Wojska in Bialystok. Laureate of many festivals and competitions. In the last 5 years, 21 of his works were awarded prizes or stood out at different film festivals and photographic competitions. Many of his films were aired on television and shown in cinemas in Poland.