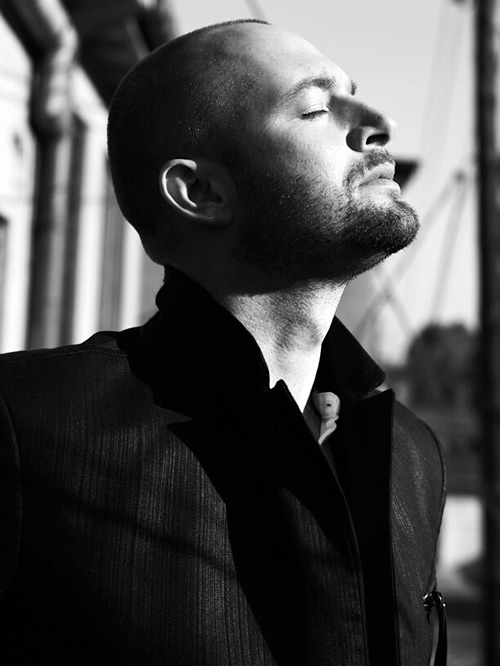 Born in 1972 in Konin. Graduated in 1995 from Acting Department at Film School in Łódź. After that he performed for four seasons in Teatr Nowy in Poznan, where he was given many prizes, among which was one for the best debut of the season. He has been an actor of Teatr Powszechny in Warsaw since 1999, where he got the opportunity to work and perform with the best polish actors: Krystyna Janda, Janusz Gajos, Marek Kondrat, Zbigniew Zapasiewicz.

He appeared on screen for the first time in 1995 in the movie Stone on Stone (Kamień na kamieniu), but his proper movie debut was, he reckoned, in Demons of War (Demony wojny według Goi) (1998). Since then he has appeared in many movies directed by well known polish directors.