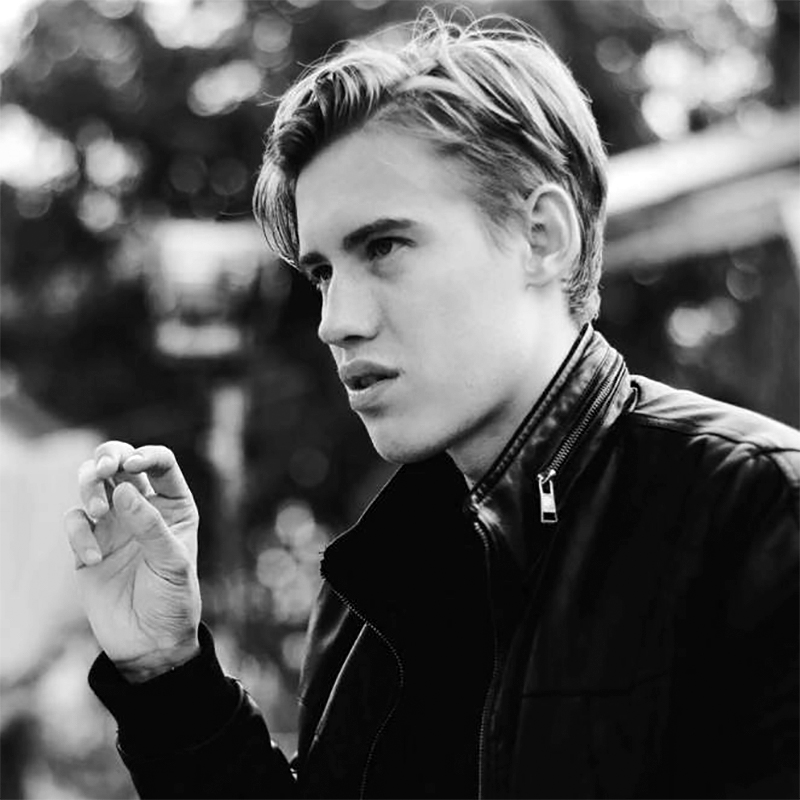 Born in 1993. Graduate of Cultural Studies at the University of Warsaw, student of directing at the Warsaw Film School. Director of the award-winning short film “Techno“. His latest film, “Dress”, premiered at the 60. Krakow Film Festival in the National Film Competition and was selected for the main competition at the Odense International Film Festival. He is currently working on his feature film debut.