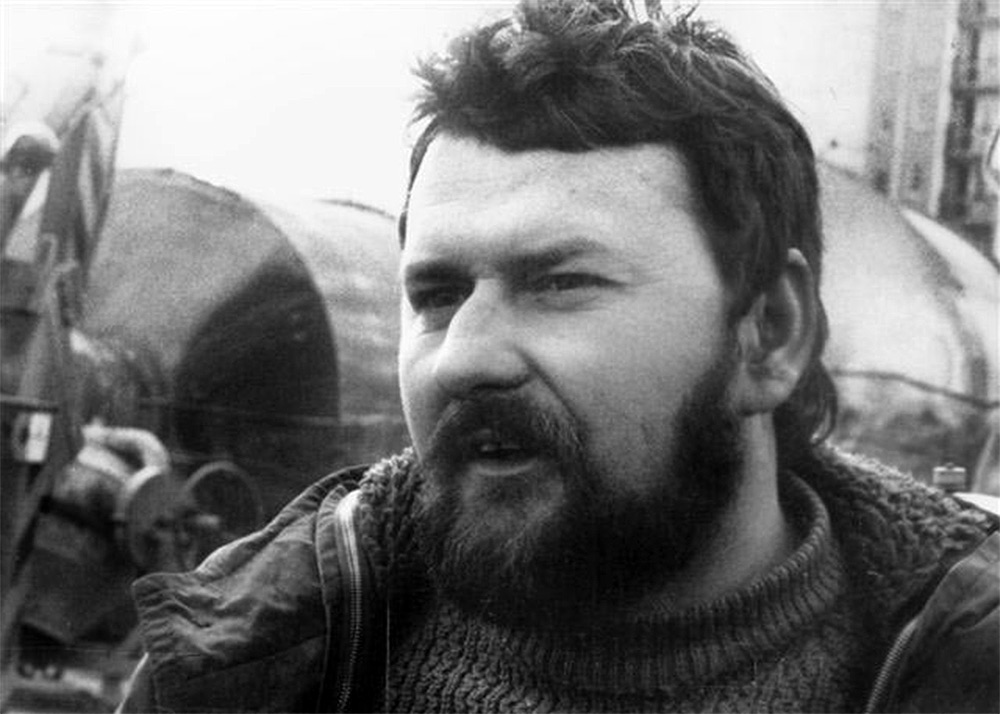 It is 1979. Krzysztof Kieslowski runs a sort of sociological poll. Seventy-nine Poles, aged seven to 100, answer three questions: When were you born? What are you? What would you like most? They want similar values: freedom, justice, democracy. We watch people thinking honestly, “latching on to something Good”, as one of the persons in the film says.
From those registered on tape, Kieslowski chooses 44 people and puts them in chronological order: from a one-year-old who can’t speak yet, to a 100-year-old woman who can’t hear the question, but repeats several times that she’d like to live longer. He shows a whole gallery of talking heads – kids, pupils from primary and secondary schools, students, a full-time activist with a youth organization, an engineer on the threshold of his professional career, an electrician, a nurse, a priest, a history teacher, a mother of two, a writer, a sociologist, a sculptor, a taxi driver, retired people, a woman who thinks that above all she is Catholic, and a chemical engineer who acknowledges questions with: “these days I drink, everything’s fine.” On the level of image nothing in particular is happening. Simple heads come one after another, under which there is information about the date of birth. Yet this gallery fascinates, for two reasons: the viewer observes how people’s dreams change with age. At the beginning a funny two-year-old boy wants to be car – a Syrenka, and at the end, an almost one-hundred-year-old woman, having recently lost her husband, doesn’t want anything more. But this is only seemingly a mere enumeration of personal wishes. People’s dreams compose an image of their reality, as they indirectly speak of what it lacks, of what irritates them, of what they don’t agree with. They say: I would like the lack of respect to disappear; I’d like people to do something for others, not just for themselves; I wish for a freedom that doesn’t favor the strongest; I wish that we could live courageously; that all good people would latch onto the Good; that people would not fear others; that everyone could freely decide upon his fate; that there were less elbows and backs, and more heart and mind; I want a real and not just a verbal introduction of two notions: democracy and tolerance; better justice; I want to live under conditions of democracy and with a feeling of safety; to live in a real world that isn’t all fiction and pretense… Krzysztof Kieslowski, with extremely modest filmic means, has created a sort of collective portrait of the Pole – conscious of his identity and the place he lives in, careful observer of a reality that is hard to accept, ardently yearning for change, and ripe for revolt. The director finished his film in 1979 but the chance to reach an audience only came with the events of August 1980. For this documentary he was awarded an Honorable Mention at the International Film Festival in Oberhausen in 1981. [www.tvp.com.pl]

(Two „sequels” to „Talking Heads” were made following the same pattern, one in 1997, called „Questionnaire”, by Warsaw University students in a film production workshop and the other in 2004, called “Talking Heads 2”, by Kieslowski’s Assistant Director, Krzysztof Wierzbicki.)