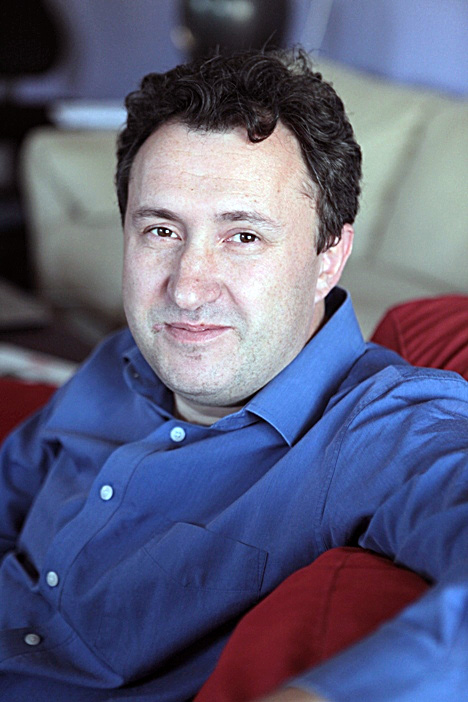 An Emmy nominated producer, director and editor. Together with Amanda Pope, he wrote, produced, and directed “The Desert of Forbidden Art”, showcased on PBS Independent Lens. Described by LA Times’ Kenneth Turan as a “remarkable documentary,” it was nominated for two Emmys, won the Cine Golden Eagle Jury Award and other international prizes.

Georgiev directed and edited together with Dana Berry for National Geographic “Finding the Next Earth” and edited “Alien Earths”, nominated for a Prime Time Emmy.

He recently edited the two times Emmy-nominated HBO documentary “Valentine Road” as well as Netflix’s “Finders Keepers”, both of which premiered at the Sundance Film Festival.

He was one of the editors on the documentaries “We Live in Public” (Grand Jury Prize at Sundance) and “One Lucky Elephant” (Best Doc Editing Award at Woodstock Film Festival) as well as the narrative feature “Bastards” (MTV Russia Best Film Award).