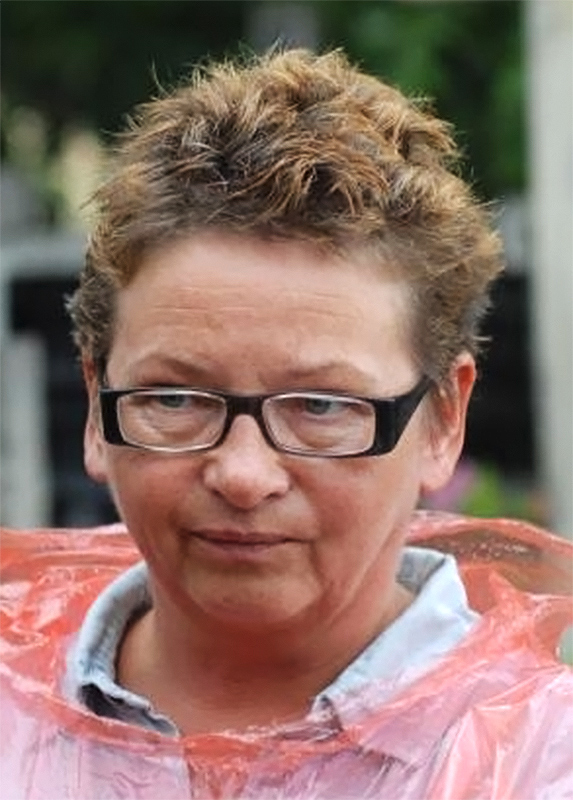 Bio
Born in 1955. Director of documentaries, features and television. Graduated from the Psychology Department of the Jagiellonian University in Cracow (1981) and completed directing studies at the Radio and Television Department of the Silesian University in Katowice under the guidance of Krzysztof Kieslowski (1984). The Bet (Zakład) is her feature debut.
Filmography