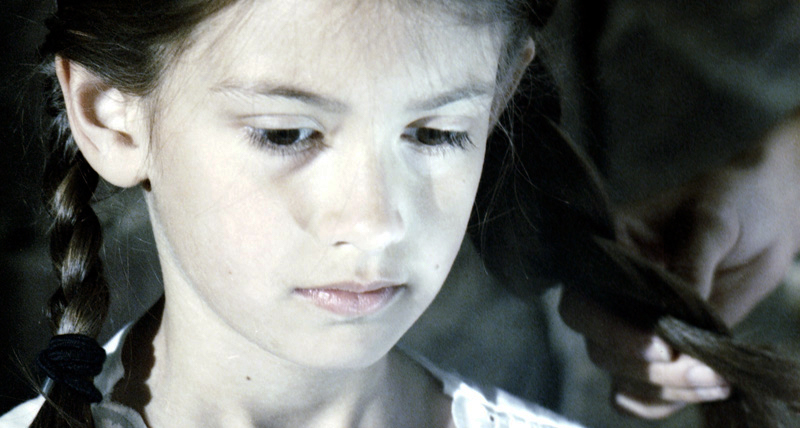 Cast
Story
The film was shot on the locations in Poland, Slovenia, Bosnia and Herzegovina and in Croatia. Film in form of collage is showing absurdity of war on the Balkans and war in general. Protagonists, standing on opposite sides of the conflict, are divided by nearly everything – religion, sex, age… What they have in common is suffering and resignation while facing the cruel reality, which they cannot influent on. Short fragments from lives of people so ordinary as any of us, living in a exceptional historic situation.