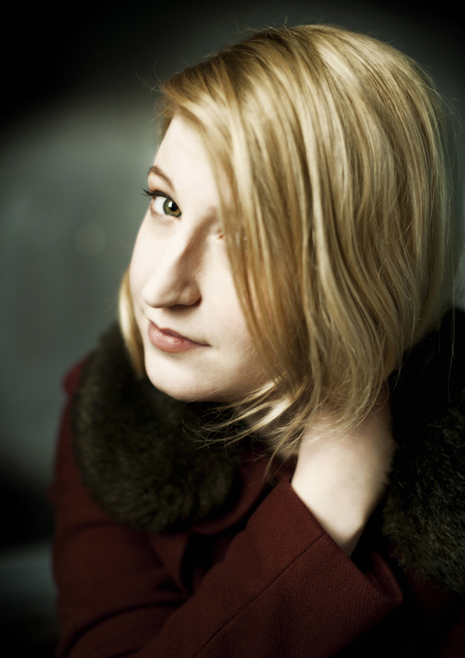 Born in Welwyn Garden City near London, raised in Poznan. At the age of 18, having finished her first animation, she won a film competition from Paisa Film and received a grant to study at the Warsaw Film School. She finished studying film directing in September 2011, graduating with a BA Degree at the associated Czech Film School of Jerzy Ondricek in Pisek. At present, she is studying advertising strategies at the Warsaw School of Advertising, and photography at the Artistic University in Poznan.