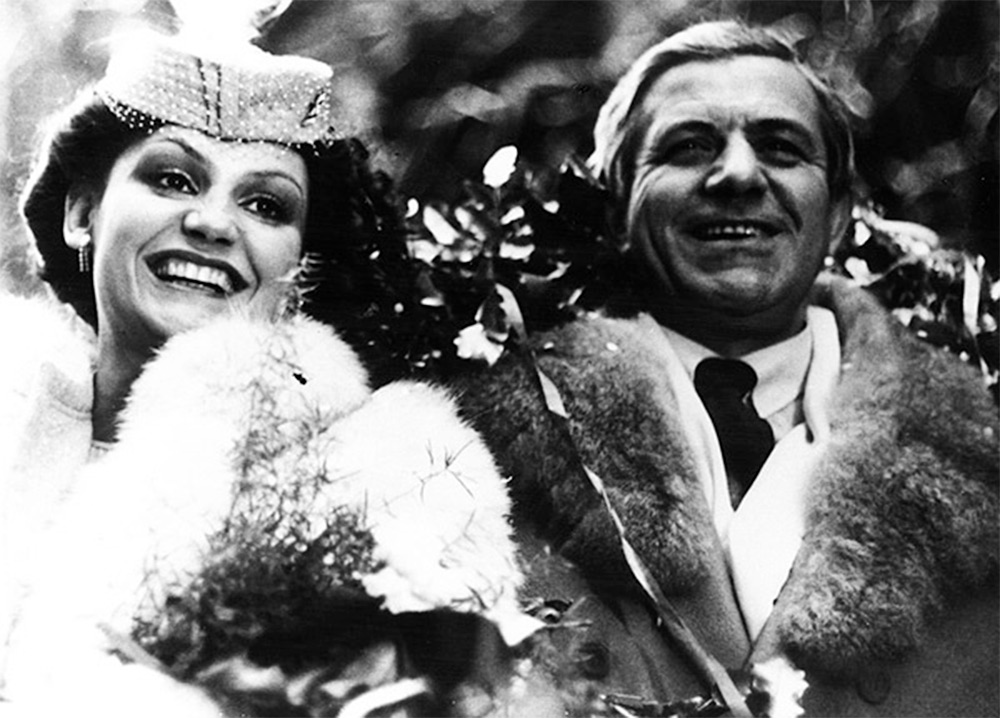 The year is 1933, just before Hitler is coming to power in Germany. After 25 years away in a foreign country the great singer Tino Taviatini (Original name Antoni Domagala) arrives in his native town to give a benefit performance marking his 50th birthday. The maestro arrives in the company of his wife Sophie, his personal secretary Arthur Netz and an entourage of friends representing business circles. Maestro suddenly loses his voice.

Taviatini’s agent Balmour, who supervises the building of an opera house in Strasbourg, arrives with the news that the local authorities are holding up the project founded by the maestro. Secretary Netz discovers that the hotel is equipped with a bugging system. He learns that Froelich, person from Taviatini’s entourage, is gay. Netz blackmails Froelich and extorts from him money needed to complete the opera project. He presents his terms to Taviatini who nominates Netz the director of the opera.

It turns out that it is Froelich, not Netz, who is in possession of the contract and being in charge of the project he want to impose a program with national-socialist colors.