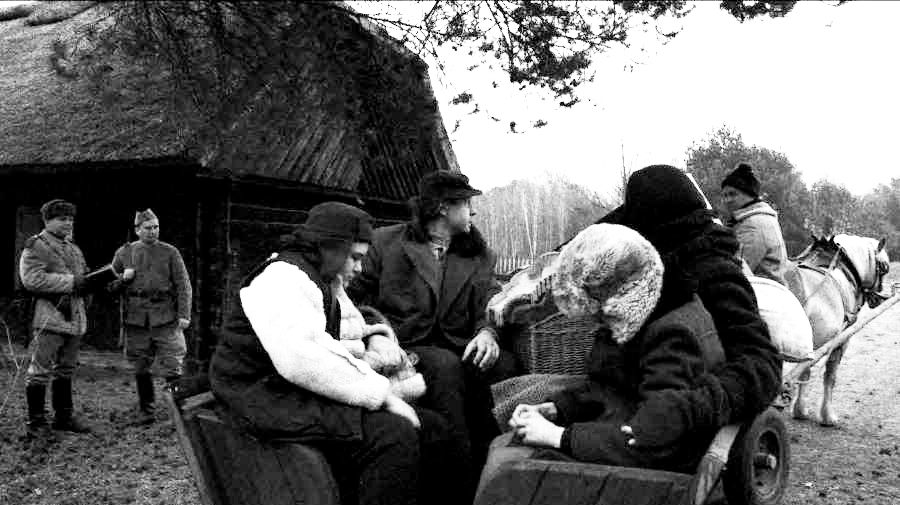 Cast
Story
This is a story of the “The Borderland”—eastern part of Poland before World War II, and the first days of so called “Recovered Territories”—former German territory which became western part of Poland, based on dramatic testimonies of Polish survivors. Deportees’ fates are pictured through experiences of one family displaced to the west. The most colorful and bright parts of the movie like a wedding, Easter rituals or Christmas are contrasted with the most horrifying acts of World War II.