The Cabaret of Death 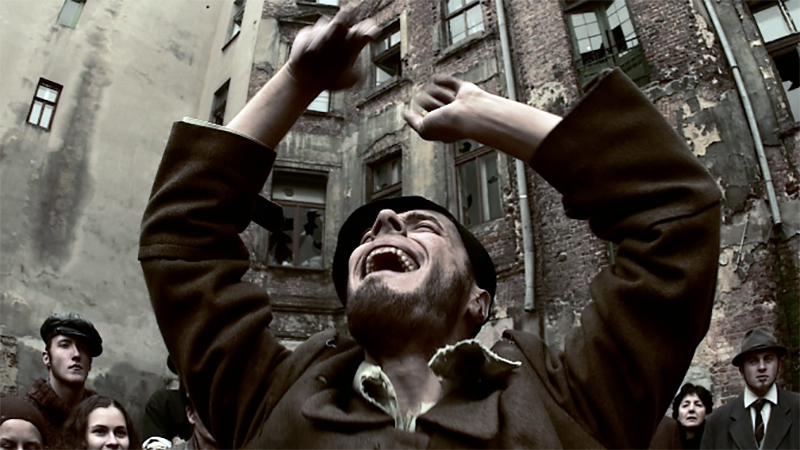 Cast
Story
The World War II story about the Jewish artists fighting for survival using the only weapon available to them – musical, theatrical and film creativity. They fend off the German Nazi apparatus of repression with the joke, cabaret performances, sketches, spectacles, songs, concerts… They organize them in concentration camps and ghettos. They fight for their lives, but most of all, as they emphasize, they fight for the soul and dignity. In the series of dramatized episodes, which are reconstructions of the facts, we see how music, sketch and Jewish schmonces, became the weapons to promote the fight for the will to live and the will to participate in resistance, both in performing artists and members of the audience, people who were often emaciated by the murderous work and hunger.