The City with No God 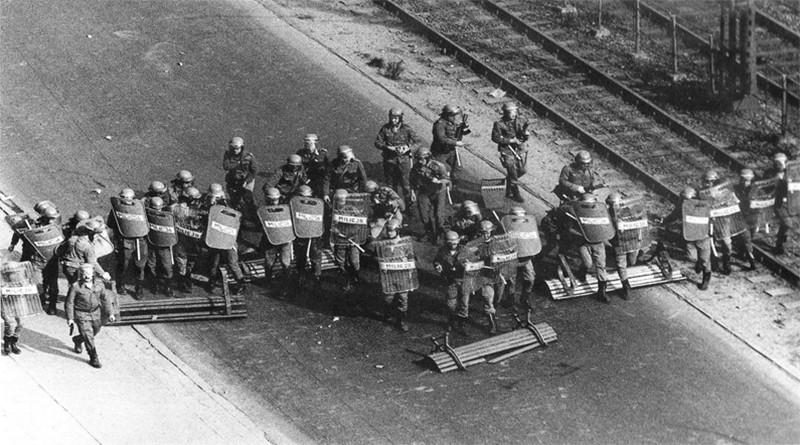 The well-known master of cinematography, Jacek Petrycki talks about Nowa Huta, the first city planned , by the pro-Soviet authorities , as a place “void of God and the church” which later became the site of the fiercest battles for freedom and faith, battles against the very doctrine that created the city. Erected as a symbol of socialism, Nowa Huta came to exemplify the downfall of the communist system. This film combines the stories of people and priceless archival footage with great sensitivity, bearing witness to the battles waged for freedom.