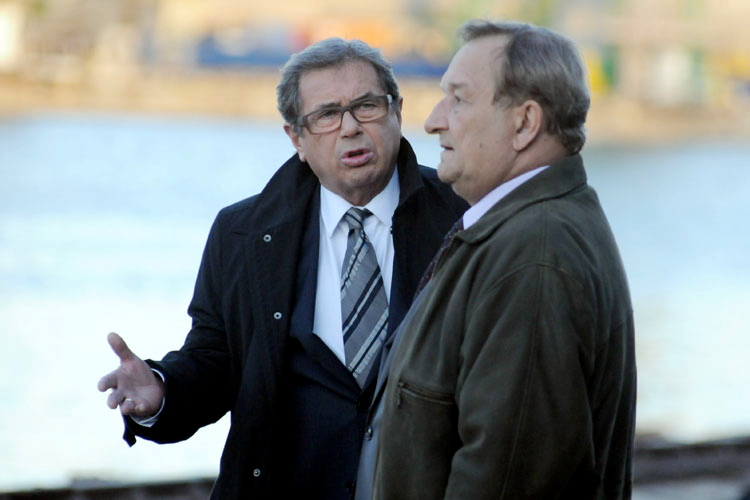 Inspired by real events, The Closed Circuit is a compelling, strongly performed political thriller about greed and corruption in contemporary Gdansk, Poland, where some high-flying new entrepreneurs fall victim to the machinations of the city’s entrenched powers.
The action begins in 2003, as young businessmen throw a grand fete to open their new factory. They’re partners in a fast-growing, highly successful company called Navar, which produces high-tech electronics using state-of-the-art equipment from Denmark.
Lurking on the fringes of the festivities like some malevolent spider is district prosecutor Andrzej Kostrzewa (Janusz Gajos). A Communist Party stalwart from way back, Kostrzewa is a master manipulator and ruthless hunter who takes pleasure in eliminating weaker specimens.
The businessmen are arrested and treated like dangerous criminals, accused of financial irregularities and money laundering. They are thrown into prison, where they face inhuman conditions, leaving Kostrzewa free to wheedle their shares from their significant others.