The Day of Wrath

The Day of Wrath 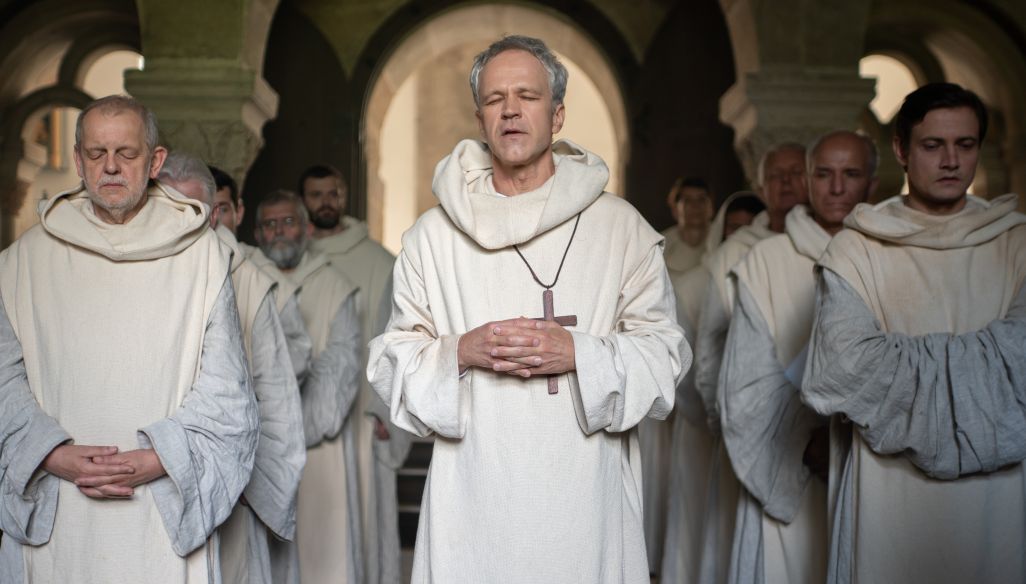 During World War II Poland is kept under German occupation. In the autumn of 1943, a young Jew, a refugee from a nearby ghetto, appears in a Polish monastery, asking for help. German Nazis punish Poles for hiding Jews with death. Monks face the most difficult dilemma. An SS squadron-leader, responsible for the liquidation of the ghetto and the extermination campaign against the Jews, comes to the monastery. “The Day of Wrath” is a full of tension blend of a war thriller and a morality play.

The film is based on the drama by Roman Brandstaetter under the same title.