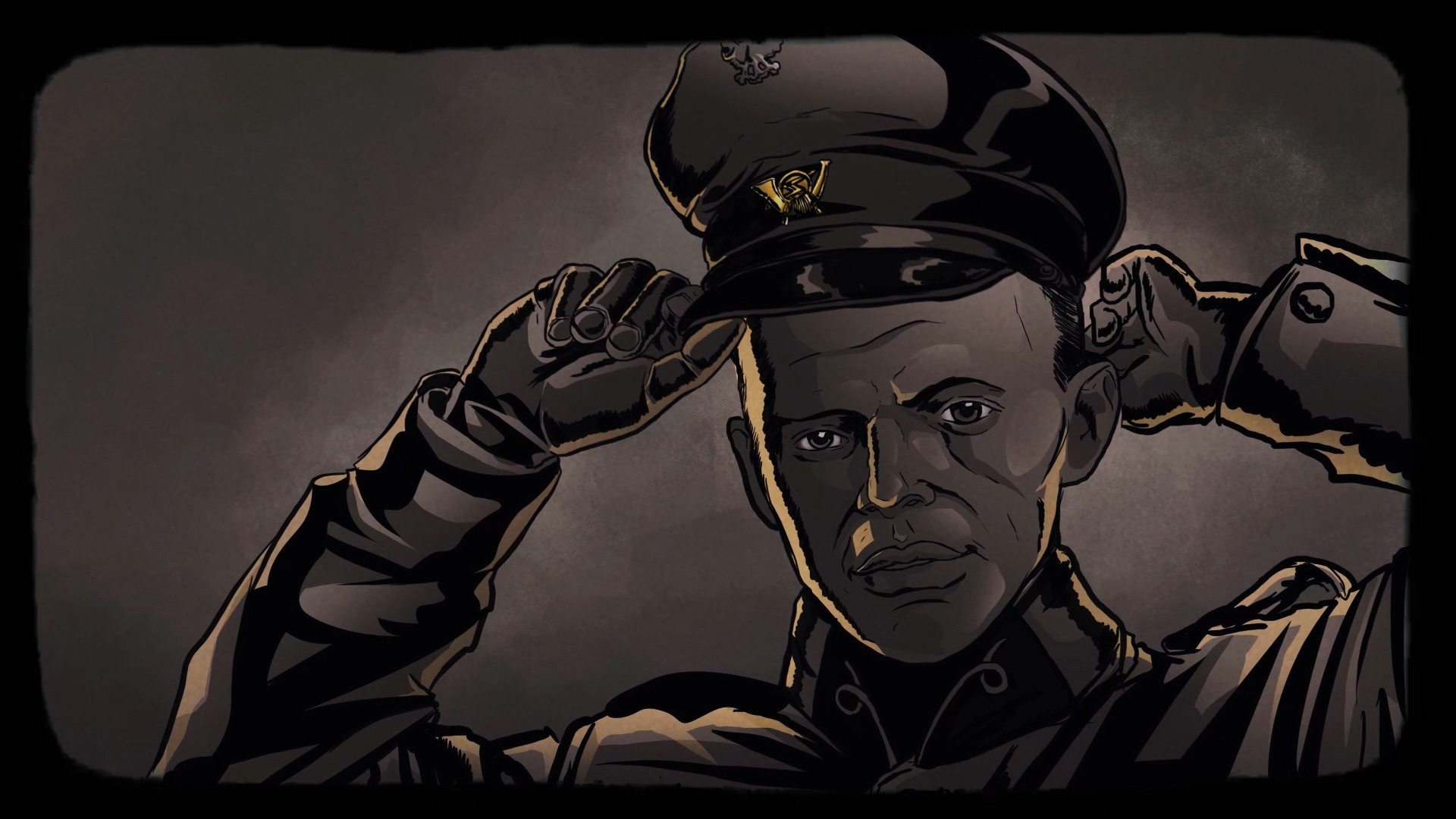 On September 1, 1939, the Second World War begins and several dozen postmen defend the Polish Post Office in the Free City of Gdańsk, for them it is a bastion of Polish culture and identity. This exciting documentary film utilizes animated film technques in a unique way that presents this story. The film includes archival interviews with four surviving postmen, German chronicles, animated 3D pictures, interviews with the children of postal workers, and contemporary animation.