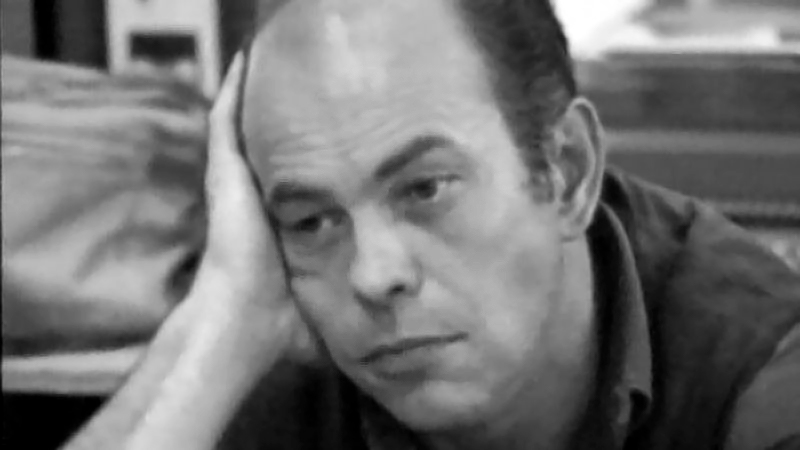 The Komitet Obrony Robotników (Workers Defense Committee) was established in 1976 as a response to the brutal repression inflicted on the workers protesting against food price rises. KOR was the source of numerous civic initiatives, such as independent publishing houses, clandestine press, Towarzystwo Kursów Naukowych – an independent university, Intervention Office, which helped people subjected to repression because of their political and ideological beliefs, student movement, free trade unions…Lech Wałęsa states in this film that without KOR the emergence of “Solidarity” would be impossible. KOR was the first opposition group that was so well organized. The list of persons subjected to repression because of their cooperation with the Committee exceeded 2.000. Prisons, searches, firing from work, constant invigilation – this is what the everyday life of the members and cooperators of KOR looked like. The activity of KOR is presented by those who cooperated with it.