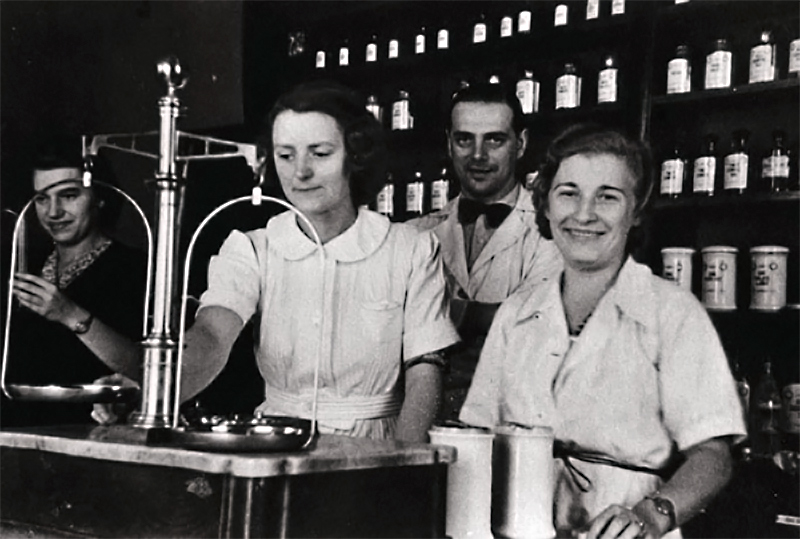 Krzysztof Miklaszewski uses a documentary about the history of a Cracow pharmacy which, during occupation, the Germans included in the Jewish ghetto that they established in March 1941, as a distressing background to recall the memory of Tadeusz Pankiewicz, a man who inherited his profession of pharmacist and the pharmacy “Pod Orłem” from his ancestors, prominent Galician pharmacists.

Pankiewicz, the only Pole who was residing in the Jewish community, proved to be a true protector and rescuer for the Jews; his pharmacy became an oasis of survival for dozens of people and their eventual path to freedom.