The Fall of Empire 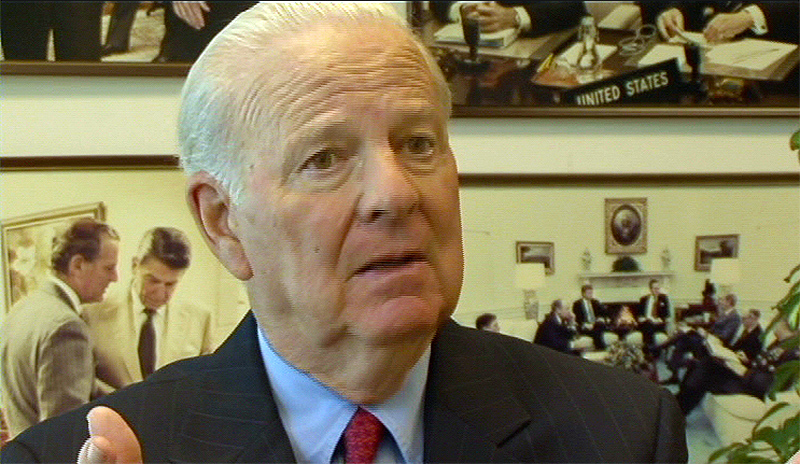 The film gives reasons for the fall of the Soviet Union. It focuses on the chain of events which led to the ‘Autumn of Nations’ and then, in effect, to the freedom of Eastern-Central Europe from Soviet domination. The participants in the film are people who created and took part in these events, the front page personalities: Lech Walesa, Zelyu Zelev, Alekxander Kravczuk, Stanislau Suskevic, Sir Geoffrey Howe, James Baker, Daniel Fred, Jiri Dientsbier, Jan Carnogursky, Miklos Haraszti, Gabor Demszky. Apart from the political personas, these events are also commented on by: Andrzej Wajda, Timothy Garton Ash, George Weigel, Vladimir Bukovski, Sergey Kovalov and others.