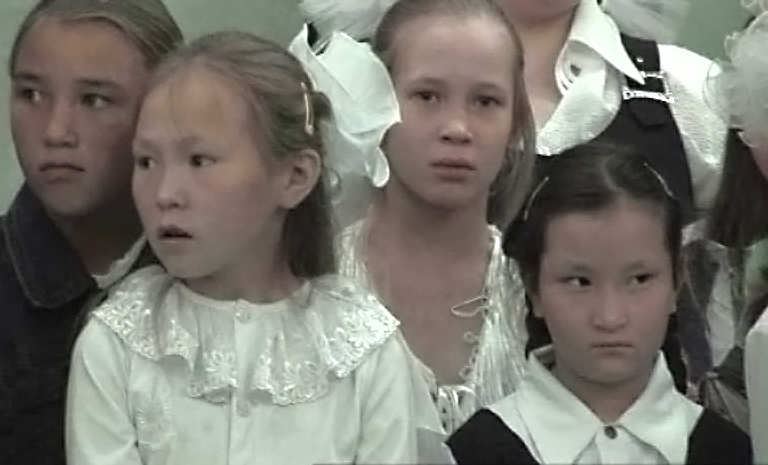 Story
This is the story about one of the most important moments in everybody‘s life. About the first border young people have to cross to become adults. In the case of this film it’s a few children from the tundra who are moved to the urban environment.