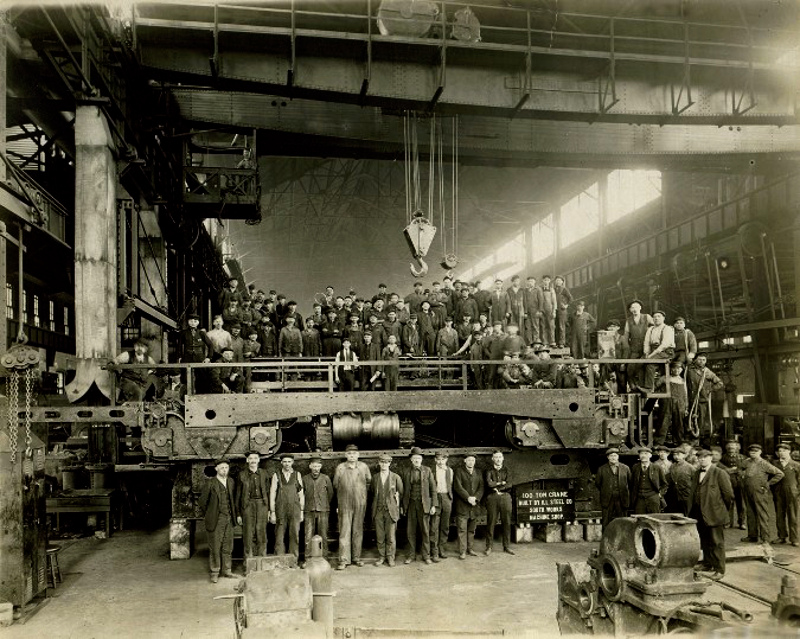 The Fourth Partition: Chicago tells a unique and rarely talked about history of Chicago’s Polish Community at the dawn of the 20th century. It examines economic and political reasons for the migration of over 4,000,000 Poles to the United States between 1870 and 1920. Starting with the first Polish settlers in the Jamestown colony in 1608, this documentary focuses on Polish immigrant workers in heavily industrialized Chicago neighborhoods, their community, as well as their political activism, which aided Poland in her fight for independence during WWI. The Fourth Partition: Chicago features interviews with some of the most known Polish-American historians in the United States. It shows rare images of Poles in the Unites States and their communities, which they built while working in some of the heaviest industries such as steel and meatpacking. Most of all, it tells a history of one of the largest ethnic communities in Chicago, that is still ever present today.