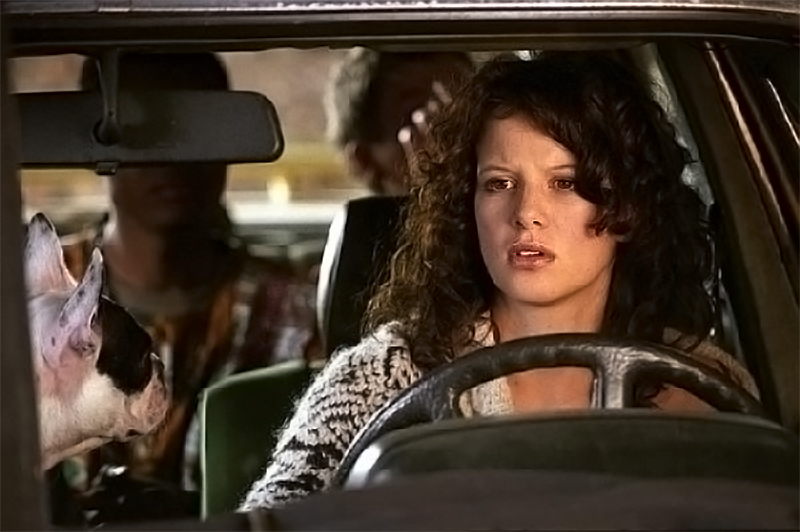 Cast
Story
This is an unusual film, containing some elements of thriller as well as a generous dose of humor. It tells a story of four people, planning a trip to Paris in a dilapidated car. Both, the car and an attractive woman, who is its owner, are the source of unexpected turns of action, which keep the viewers hanging on the edges of their seats. The film is set in Warsaw and in Paris.