The Happiness of the World 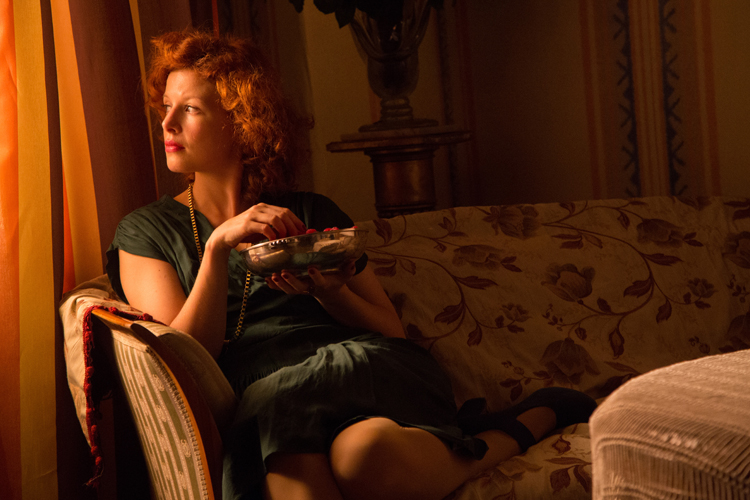 The story of the inhabitants of an exceptional tenement in Silesia just next to the Polish-German border, told in two parts. The first one takes place in the summer of 1939, shortly before the outbreak of World War II, and the second one after the war. All men living in the building, no matter their age or nationality, yearn for their sensual neighbor Róża. She shows them a magical world that they were never able to access before.