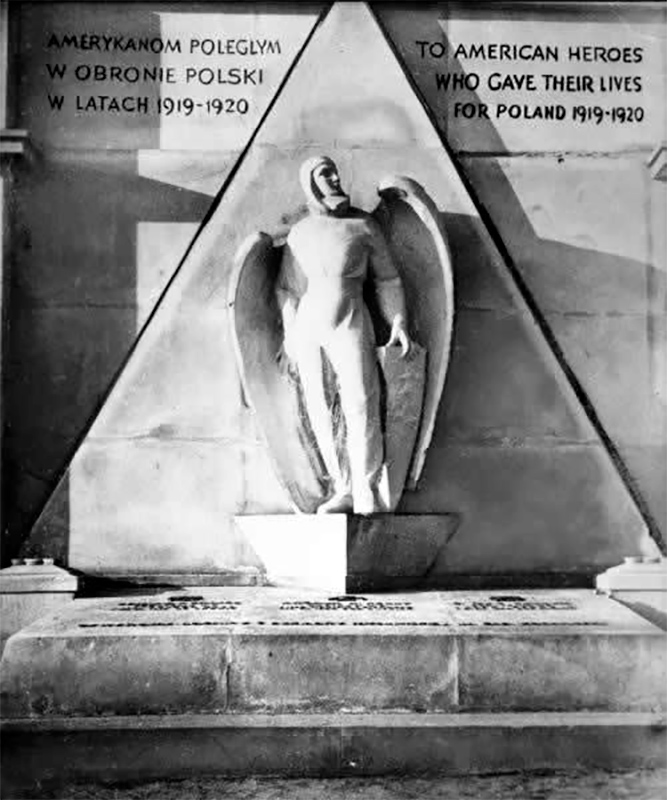 The history of American airmen, fighting alongside their Polish comrades during the war between Poland and Bolshevik Russia in 1920. Its 85th anniversary inspired us to reveal the unknown episodes of this long-passed over conflict. Mikhail Tukhachevsky’s words: ” … Over White Poland’s dead body leads the path to the Universal fire…” should be recalled today, especially in the context of numerous American airmen’s contribution to their frustrating conflict. The spontaneous participation of US citizens in this victory is as great as it is unknown. We are compelled to show and disseminate the story of the Kosciuszko Flight, created on the initiative of American pilots. Those intransigent, gallant men, struggling hand in hand together with Poles, shed their blood in the name of freedom for the country, to which they were willing to repay their country’s debt for Kosciuszko’s and Pulaski’s participation in America’s War of Independence.