The Mystery of the Malakka Mountain 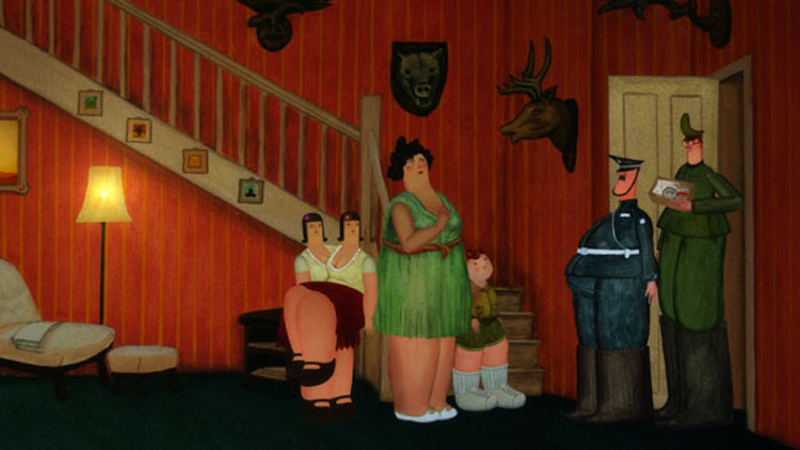 The Mystery of the Malakka Mountain introduces us to the prepossessing universe; shrouded in mystery, that cannot be mastered. A young Junior leads a life of a very special boy – he smokes and holds constant inner monologues on the most existential of issues. His mother and two twin sisters live in the shadow of their father – a living legend air force pilot, who, one day doesn’t return from another secret mission. When the box with his personal belongings found in the plane wreck is delivered to the family, Junior, encouraged by his father speaking to him from the picture, decides to trace his footsteps and solve the mystery of what exactly happened at the foot of the Malakka mountain were his father was seen for the last time. This animation by Wronski is a mesmerizing story of growing up and the need of knowing the truth.