The Parish Priest of Majdanek 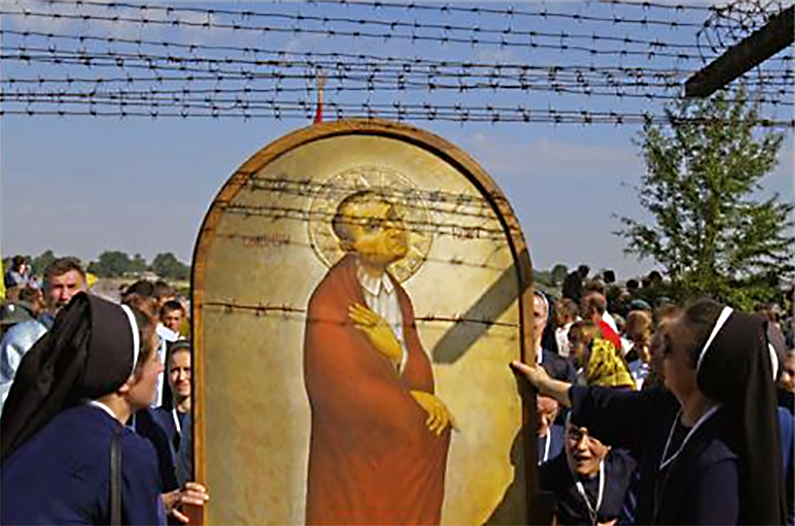 This film portrays the unusual figure of Father Emilian Kowcza – a Greek-Catholic priest, pronounced blessed by Pope John Paul II during his visit to Lwow.

This priest was active in the underground during the time of occupation by two totalitarian regimes: Soviet Russia and Nazi Germany. He often found himself in the midst of quarreling Polish, Ukranian and Jewish neighbors. The life of Father Kowcza, his work and martyrdom provide a unique opportunity to bring together these different cultures (Ukrainian, Polish and Jewish). He died in Majdanka in 1944 – sharing the fate of many thousands put to death in the gas chambers of the camp.