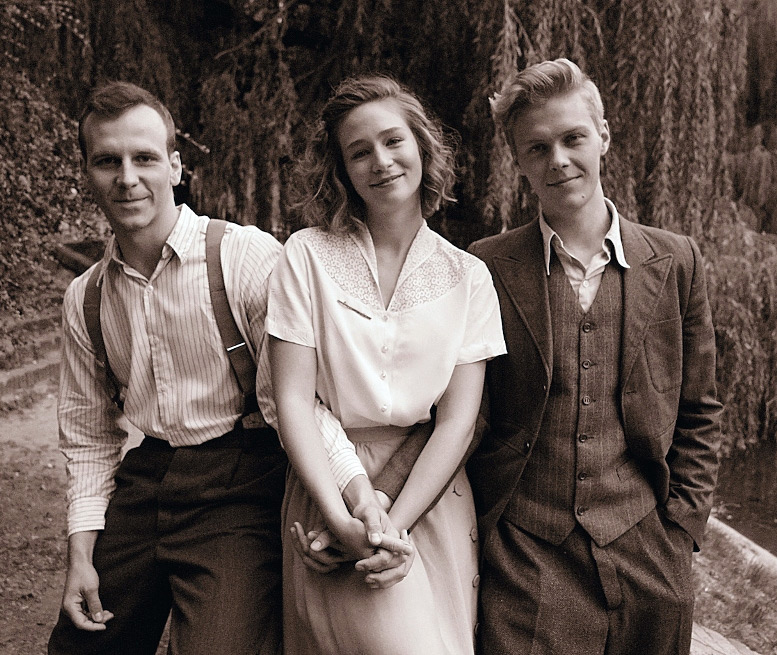 Beginning of 1945, Poland. At the just liberated areas, the Communist Security Service eliminates its enemies under the pretext of punishing “national traitors”. It organizes a labor camp for Germans, Silesians and Poles, at the site of a former Nazi concentration camp, which is named Zgoda/Reconciliation. Franek, who is in love with a Polish prisoner Anna, joins the camp crew to rescue her. He doesn’t know that one of the inmates is Erwin, his German friend, who, like himself, has also loved Anna for a long time. Franek joins Communists in the illusory hope of outsmarting the system.

The Recociliation is a story of a love triangle of people of different nationalities that are doomed to live in a time when history forms a new order using nationality as the basis of division.