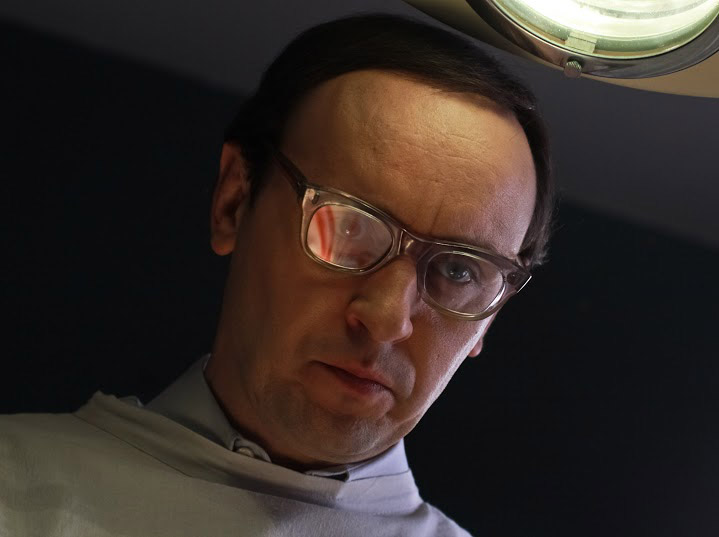 Cast
Story
Krakow in the 1960s. Young man Karol is an accomplished diver and a credit to his family. At a funfair, he discovers the body of a young boy – a victim of the serial killer known as the “Red Spider.” After noticing a mysterious stranger near the body, Karol decides not to tell the authorities and tracks the man down. The two strike up a complex and dangerous friendship.

In this unconventional, unsettling serial killer film, a gifted young athlete develops a dangerous fascination with brutal murders occurring across Communist-era Krakow. With breathtaking cinematography and striking period detail, renowned cinematographer and documentarian Marcin Koszalka brings the paranoia of the time period to life, forgoing sensationalist violence in favor of a haunting, disquieting look at guilt and madness.