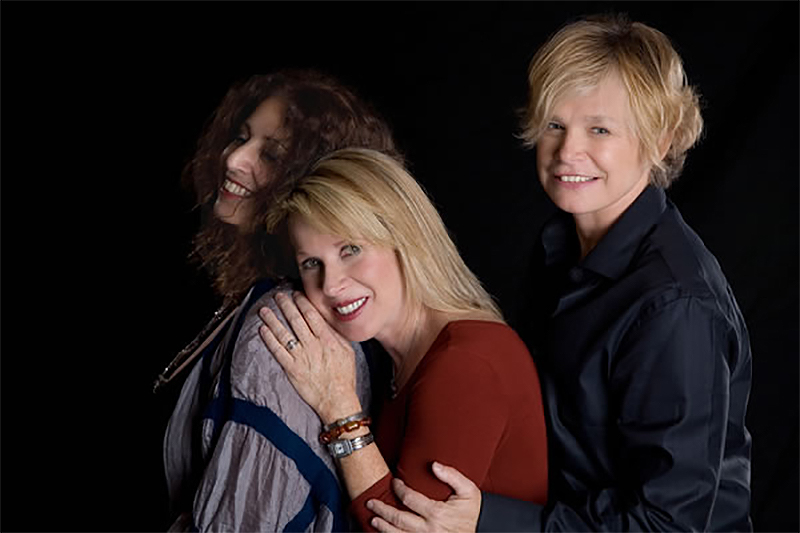 Wendy Waldman, Cindy Bullens, and Deborah Holland are The Refugees – a trio that is an unmatched force of talent, diversity and experience. Between them, decades in the music industry, nineteen solo albums, multiple Grammy nominations, hit compositions, and critically acclaimed work in many aspects of music. The Refugees have collaborated with Mietek Szczesniak for his forthcoming album.

Cindy Bullens, Grammy nominated and acclaimed rock musician, played in Elton John‘s band as well as with Bob Dylan in the ‘Rolling Thunder Review.’ She has had a long and successful solo career, has worked in theater (including vocal work in the musical “Grease“), film, TV and has toured Europe many times.

Deborah Holland emerged on the music scene as the lead singer and songwriter for the elite band “Animal Logic,” whose other members were the great bassist Stanley Clarke, and Stewart Copeland, the drummer for The Police. With numerous solo albums in release, film and TV credits, Holland is at present a professor of music at Cal State LA.