The Secret of Westerplatte 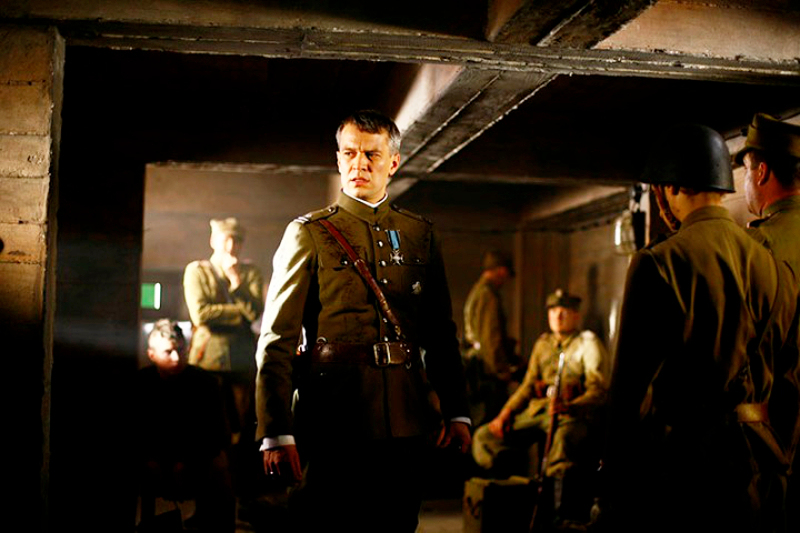 Cast
Story
Courage vs. fear, loyalty vs. egoism, patriotism vs. rationalism – set during the opening days of the Second World War, portraying an epic struggle that pitted Polish defenders against German forces. Depicting resistance in the face invasion, The Secret Of Westerplatte tells the story of fewer than 200 Polish soldiers who held off the first German attack of the war for seven days. The defense of Westerplatte is one of the famous events of the September 1939 campaign, and served as inspiration for the Polish military. Partly based on fact, the film revolves around a conflict between two great individuals: Major Sucharski and Captain Dąbrowski.