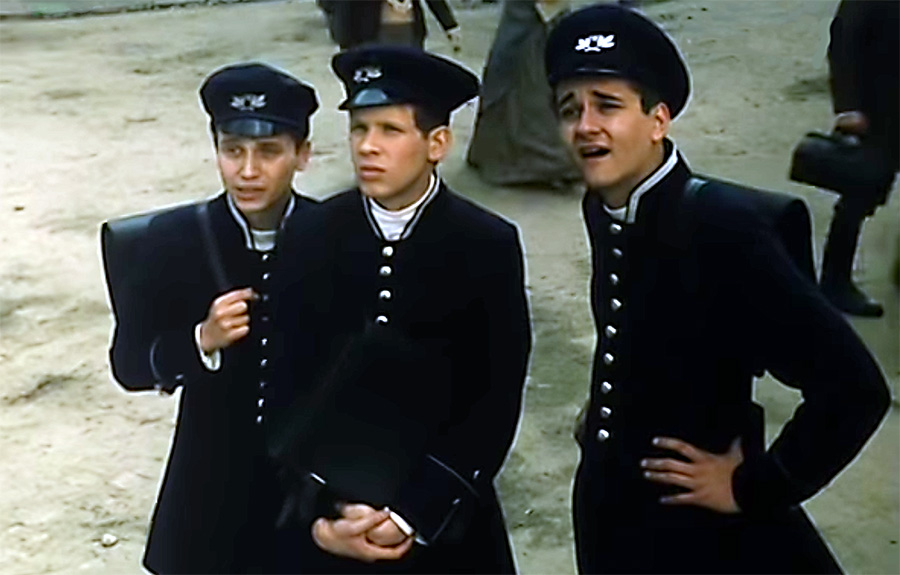 Cast
Story
The end of 19th century in the Polish Kingdom is a time of intense political and cultural authoritarianism of Russia over the country. Marcin Borowicz, son of Polish nobleman, manipulated by his high school principals and teachers begins “intellectual” work, which in reality is a hidden form of Russian repression of his native culture. He realizes his confinement in the light of patriotic undertakings of his new friend Bernard Zygiera, who was terminated from school in Warsaw for being involved in Polish youth underground. A contra point for the story of Borowicz is life of another protagonist, Andrzej Radek, son of a peasant, who with persistence pursues his education. Situations in which the boys are helping each other become the basis for their friendship.