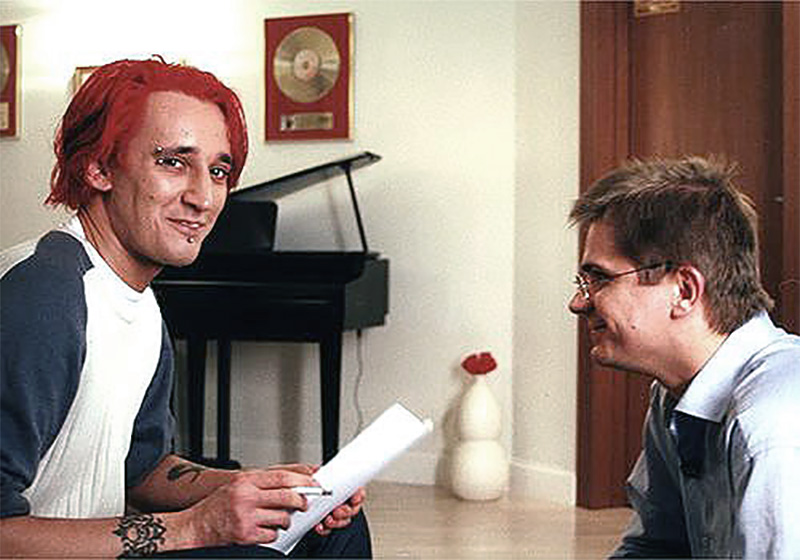 Story
The Star is Michal Wisniewski, leader of the band “They Three” (Ich Troje) – the man, who made a huge success on the Polish pop music stage. We are able to follow the most important moments in the singer’s life. First, his mother abandons him and he is placed in an orphanage. As a 14-year-old boy, he witnesses his father’s suicide. Together with his friend he founds “They Three”, which becomes the most popular band in Poland. People from the show business do not want to accept the phenomenon of the band. Journalists invade Wisniewski’s privacy. Who is he? What is the reason of his spectacular success? The film tries to answer this and many other questions.