The Story of Swarm (Roj) or You Hear Better Underground 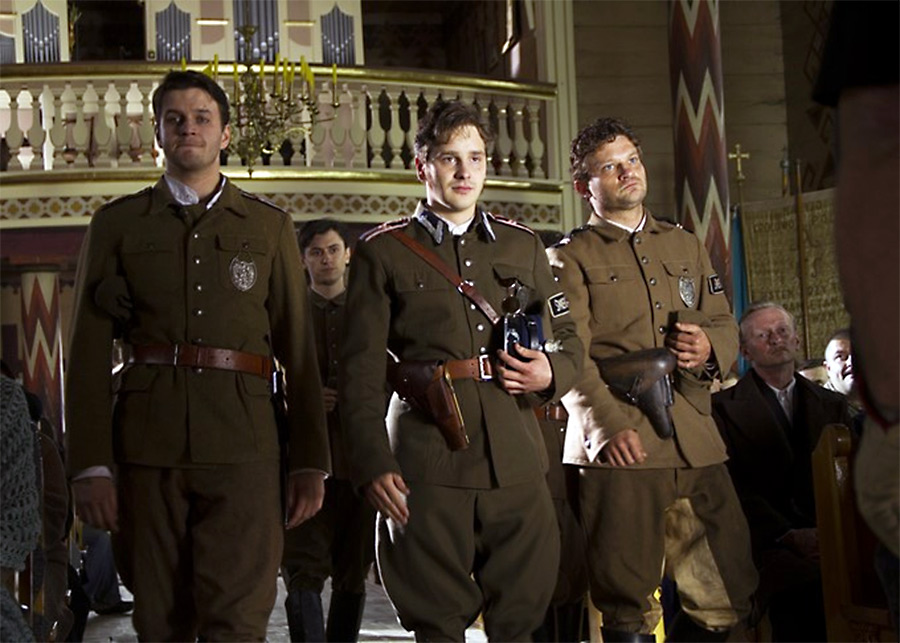 Cast
Story
The Story of Roj is a tale about a twenty-year old youngster who forms a squad of anti-communist guerillas after the Second World. As a part of the National Military Union (Narodowe Zjednoczenie Wojskowe), the squad of Swarm had fought until 1951, when its commandant was killed in the raid of joined forces of communist army and secret police. This is a story of six years of fighting in the name of “God, Honor and Motherland,” and of many spectacular guerilla actions; a story of enforcing law where the Communist lawlessness ruled. But this is also a story of love, happiness and betrayal experienced by young partisans in the most intense period of their lives. Under the Communist rule, the history of Roj and other so-called Cursed Soldiers was completely falsified, and remains virtually unknown until today.