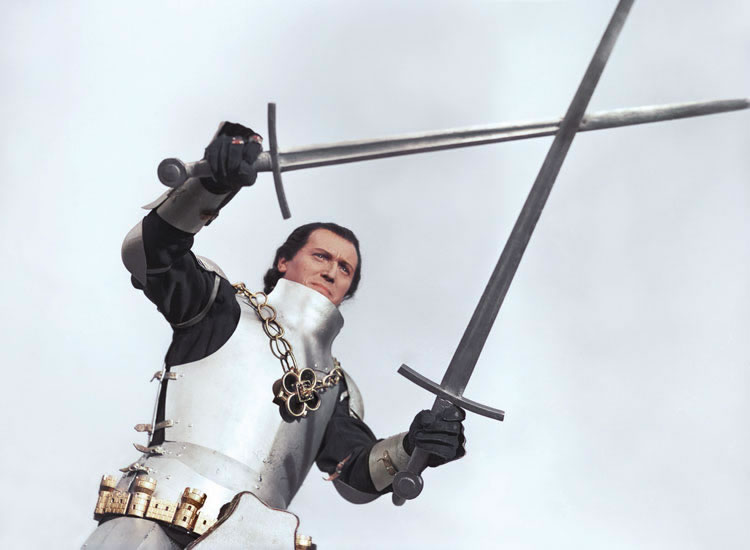 Cast
Story
This is the love story of Zbyszek and Danusia. Her kidnapping forces the young knight Zbyszek, her father Jurand of Spychow and their noble friends to declare a private war against the Order of Teutonic Knights. Simultaneously a personal conflict develops between Jurand and Zygfryd de Löwe, Commander of the Order from Szczytno. The movie depicts the historical background of the hostile Polish-Teutonic relations that culminated in a military confrontation on the battlefield of Grunwald.

The first historical epos and mega production in the Polish cinema, made in celebration of the 550th anniversary of the Battle of Grunwald.