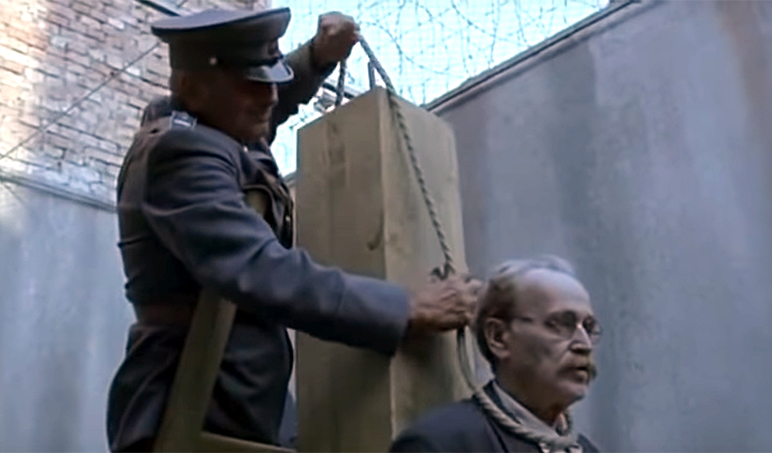 Cast
Story
The film was partially based on archival documents, official records and eyewitnesses’ reports. The characters, except for Imre Nagy and his family, are fictional. Imre Nagy, a Prime Minister of Hungary, opposed the Soviet Union in 1956 and withdrew Hungary from the Warsaw Pact, proclaiming it a neutral country. After the pacification of the Hungarian Upraising, the new pro-Soviet Hungarian authorities sentenced Nagy to death. The film depicts last two years in Imre Nagy’s life and is a study of the mental state of a wrongfully imprisoned man.