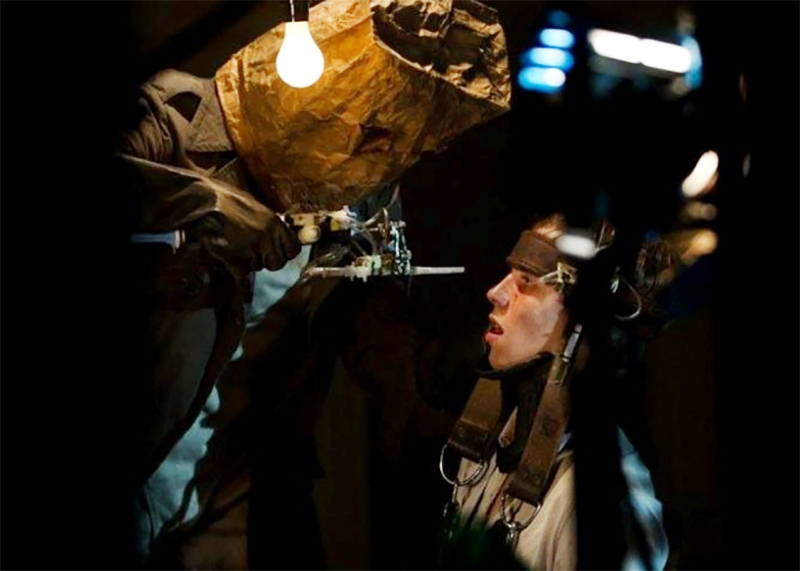 In the near future, neuroplastic surgery has been invented, the ability to customize your mind. Genius orphan ARTEMIS PARKER determined to escape his mandatory “correction,” sets out to destroy the system, but along the way, he meets JOHN HARDIN society’s first “corrected” serial killer, recently released. On a collision course with the authorities, the two outcasts form an unlikely friendship that will put them both on a dangerous road towards redemption.