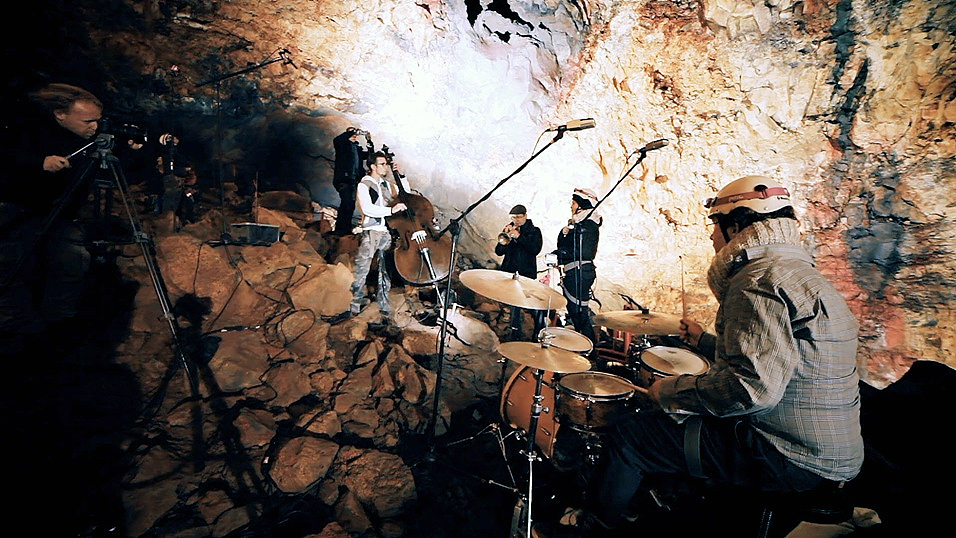 420 kilograms of equipment, hundreds of hours of rehearsing, 3600 kilometers to travel…On August 19, 2016, Maciej Fortuna and his band played 120 meters below ground level in an Icelandic magma chamber of the Thrihnukagigur volcano. This “underground performance,” inspired by Polish folk music, was the first concert inside a volcano in the history of jazz.

“It was like flying a glider. There are no second chances at landing,” says the group’s leader and his words perfectly depict the character of this project. The film is a portrayal of this incredible adventure.