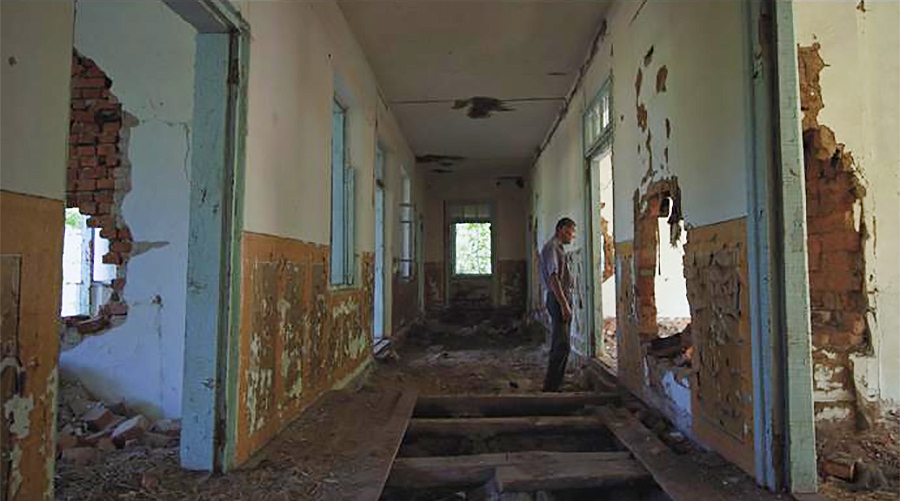 The Wormwood Star is a documentary about choices and values. The film shows the village of Mali Klischi, which has existed since 1790. In 1972, there were 200 houses and 530 inhabitants.

Residents of the village have been displaced due to radioactive contamination. The Regional Council removed the village from the register on June 21, 1991. Today, only two inhabitants remain in what used to be the village of Mali Klischi. The leading characters of the film are a mother and son-Nina (79) and Alexander (62). There is a great misunderstanding between them, despite the fact that they live together for many years. In order to remain in their house they have paid the highest price-loneliness.