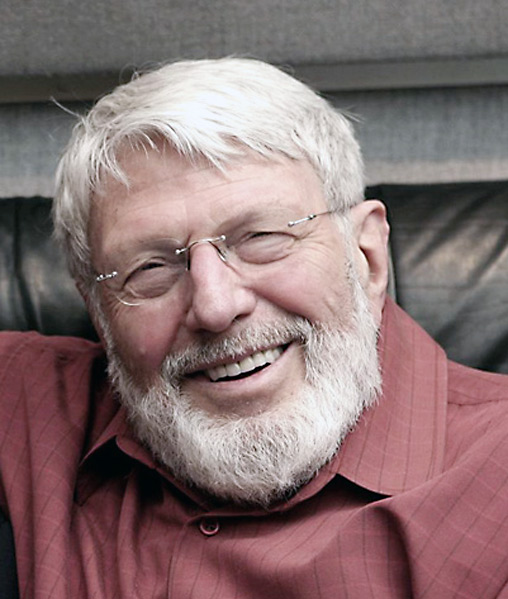 Theodore Bikel sang from the time he was a child. He sang with his parents at home and in the Vienna woods. Later, as a young man on a kibbutz, he found an abandoned guitar, taught himself to play and has not stopped playing and singing since. He sang with international friends in London, and, as a young actor/singer was invited to Buckingham Palace to perform for the Queen Mother (and her daughters). On coming to America, Bikel first sang in informal venues and clubs. He was invited to record for Electra records – and since has made more than 20 albums of folk songs, freedom songs, cast albums of musicals, and classical works. He began to sing in concert halls throughout the country and abroad. In 1956 he gave his first celebrated Carnegie Hall concert and performs many concerts each year throughout the U.S., Canada and Europe. He has also appeared in concerts in Israel, New Zealand and Australia. Recently, in addition to theatre performances in Washington, DC, Atlanta, Buffalo and Coconut Grove in Florida, Bikel has given concerts at the Jewish Music Festival in Cracow, Poland, KlezKanada, Vienna, Tel Aviv, Kansas City, Battle Creek, San Francisco, New York City, Washington, DC and Los Angeles.

Theodore Bikel’s theatre life began at age 19 as a student actor in the Habima Theatre in Israel. Soon after, in 1944, he co-founded the Cameri Theatre in which he worked for several years before entering the Royal Academy of Dramatic Art in London from which he graduated with honors. He then appeared in several West End plays including A Streetcar Named Desire, starring Vivien Leigh under the direction of Sir Laurence Olivier and The Love of Four Colonels by and with Peter Ustinov.

He was invited to America to appear on Broadway in Tonight In Samarkand, and has since appeared in many memorable stage performances: The Lark, The Rope Dancers, I Do I Do, The Sunshine Boys, My Fair Lady, Jacques Brel Is Alive And Well And Living in Paris, The Chosen, The Gathering, About Time and Zorba. He created the role of Baron von Trapp on Broadway in The Sound of Music opposite Mary Martin and in the past 37 years he has played the role of Tevye over 2000 times in Fiddler On The Roof.

Theodore Bikel has also had a rich film career. His firat movie role was in African Queen and he has since made more than 35 films including: The Enemy Below, The Russians Are Coming The Russians Are Coming, The Little Kidnappers, My Fair Lady, I Want To Live and The Defiant Ones, for which he received an Academy Award nomination.

Bikel has starred in virtually every top dramatic show on TV including: Law And Order, All In The Family, Dynasty, Murder She Wrote, Star Trek: The Next Generation, Babylon 5, Little House On The Prairie, The Twilight Zone, The Final Days (as Henry Kissinger), L.A. Law and Columbo. He received an Emmy Award in 1988 for his portrayal of Harris Newmark.

He has been active for many years in Actors’ Equity Association, serving from 1973 to 1982 as President. He also held the post of Vice President of the International Federation of Actors (FIA) from 1981 until 1991. He is currently President of the Associated Actors and Artistes of America (4A’s), a Board Member of the Americans for the Arts (formerly ACA) and was appointed by President Jimmy Carter in 1977 to serve a 5-year term on the National Council for the
Arts. He holds honorary degrees from the Universities of Hartford, Seton Hall and the Hebrew Union College. His updated autobiography, Theo, was published by the University of Wisconsin Press.

Throughout his career, Theodore Bikel has felt a particular responsibility to Jewish life and to the Jewish community. His numerous albums of Jewish folk music, his concerts and theater performances, his co-founding of Israel’s Cameri Theater, his leadership in the Soviet Jewry movement and in the American Jewish Congress, have all distinguished him as a Jewish activist. His profound impact on Jewish culture is also evidenced by his leading role within the National Foundation for Jewish Culture. He is passionate about the survival of the Yiddish language and devotes much energy to insure its continued existence.

Theodore Bikel is also an accomplished translator of song lyrics. His book, Folksongs and Footnotes, published by Meridian Books in 1961, had three reprint editions. He was a co-founder of the Newport Folk Festival in 1961. Two new CDs – In My Own Lifetime – a bouquet of Theatre Songs – and Our Song a compilation of duets with renowned Cantor Alberto Mizrahi were 2007.