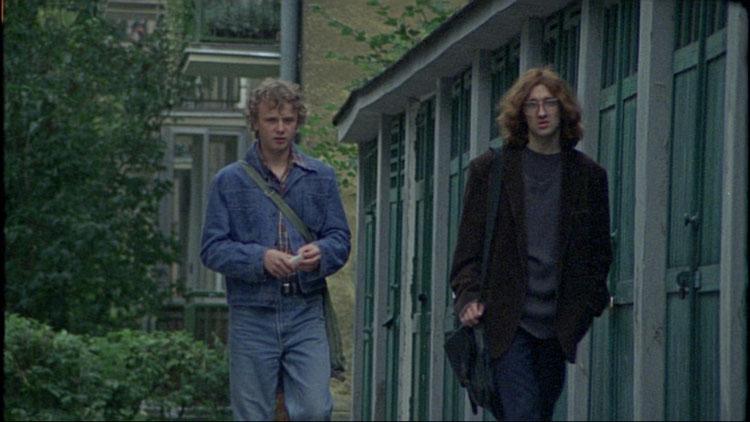 Three Buddies – one murdered, the other a traitor, the third still fighting for the truth. Outstanding minds. No surprise that after almost twenty years they became publicists and co-founders of national daily newspapers: Leslaw Maleszka became an editor in Gazeta Wyborcza, Bronislaw Wildstein in Rzeczpospolita and Stanislaw Pyjas – if he were alive, maybe he’d also be a journalist or a poet. He was probably killed by the Secret Police. His murderers have never been sentenced. Three Buddies is a true story of a friendship in communist Poland.