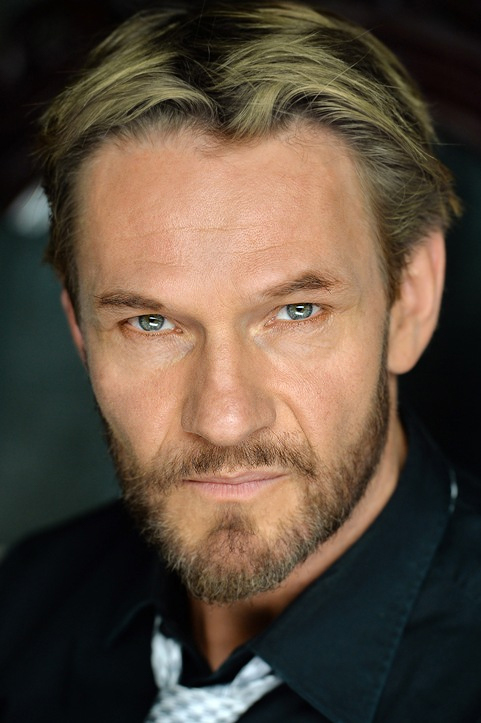 Actor,  writer, director and producer and is known for his work in The Dark Blue World by Academy Winner Jan Sveráks or Steven Soderbergh‘s Behind the Candelabra, Ridley Scott‘s Man in the High Castle,  or in features opposite Donald Sutherland in Baltic Storm, John Rhys Davies in Sophie , Tim Robbins in The Brink, or Timothy Hutton  in Leverage, to name a few. His work is acclaimed by International Emmy Award nomination for the French movie Julie, Chevalier de Maupin, or with the Bambi and QM nomination as “Best Actor’ for The Night a Village Vanished among others.

Riefenstein is also a writer and director, a graduate of the John Trubys masterclass in screenwriting , and won several awards as a director for his short movies. Current projects as writer and performer are the FFA funded German-Belgian Dramedy Leon,  and as a director/producer he gained the rights to Robert Silverberg‘s sci-fi novel Book of Skulls to be shot in 2018. Upcoming releases  as an actor include the US movie Willy and Me directed by Eva Hassman in a leading part besides Peter Bogdanovich & Willi Nelson (2017/2018).

Thure Riefenstein participated in several filmfestivals as Juror, such as the International Emmy Awards (2006-2011).