To Kill a Beaver 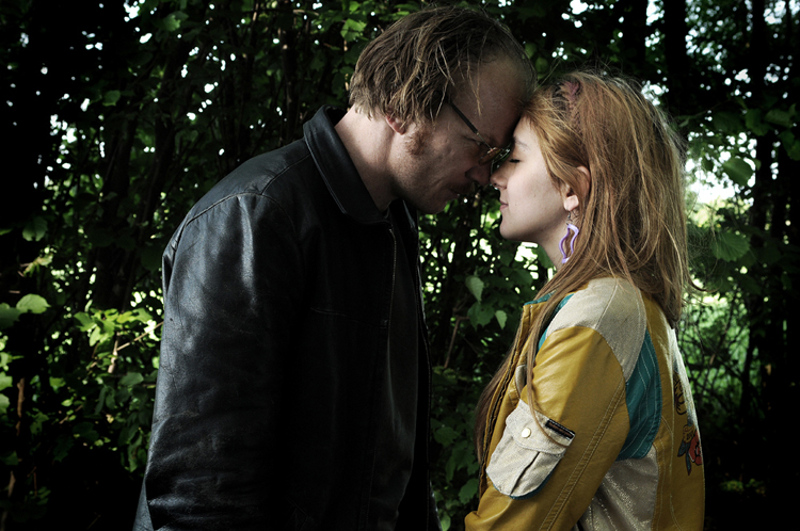 He is an obstinate man with obvious internal demons, a fact which provokes apprehension in those around him and an impression of inspiring indomitability. Yet despite his desire to be alone, a woman intrudes upon the quiet of his unspecified plans. His benumbed feelings, which the director illustrates through a world full of minor mysteries, typify Eryk just as precisely as his fit body and sharp vision. Eryk’s behavior and even his relationship resist rational perception, allowing the film to touch on fundamental questions of human existence, its instinctiveness, as well as how it is marked by specific experiences. These the director reveals gradually, offering multiple ways of perceiving them. Manic memories lead to manic actions, but they remain veiled in an aura of mystery concerning both their nature and moral justifiability.